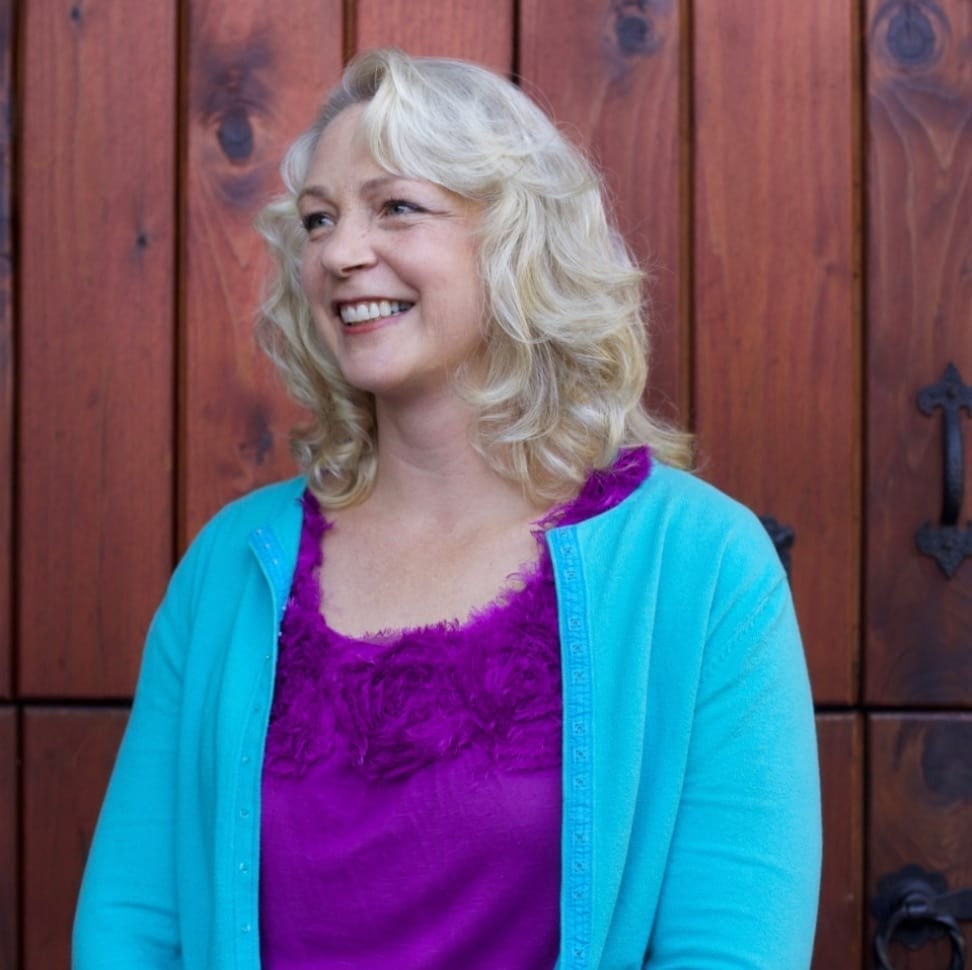 Corban Associate Professor of English and Writer-in-Residence, Gina Ochsner, was recently awarded the 2020 Kurt Vonnegut Prize for Speculative Fiction by the North American Review for her short story, “The Snow Queen.” First published in 1815, the North American Review is America’s oldest literary magazine, and the Vonnegut prize is considered one of the most prestigious fiction prizes for authors in the United States.

“I’m really fascinated with the form of the fairytale and the fun of taking something older and making it new while still trying to retain some of those moral fibers in there that sometimes get lost in some of the modern retellings,” said Ochsner. “I want to put those little moral strands and fibers back in.”

Her retelling follows the basic narrative background of the Snow Queen, set in a village where mysterious abductions are commonplace. “I tried to simplify it and make it about this 14-year-old girl who notices all the men in their town are going missing and the women seem not to care or notice,” Ochsner said. “I liked the idea of a 14-year-old girl who doesn’t have a lot going for her and has a deeply depressed and alcoholic mother who has checked out of life and can’t go fight for herself or daughter or husband, but this girl has a welder’s helmet and a whole lot of love for her father.”

Ochsner’s retelling points toward some of the darker truths of reality, a quality she finds commonly spread across the fairytale genre she studies. “Fairytales were accurate reflections in some senses. All of the stories about a stepson or stepdaughter who is being mistreated—who hasn’t heard of a story like that? And there really were good reasons to stay out of the woods,” said Ochsner. “I think it’s really important in these modern fairytales to have hints of reality.”

The blending of the fantastical and the real is where Ochsner finds room to explore deeper themes and meaning. “I have to tell the truth in artful ways that accurately reflect moral and spiritual truths—God loves us, our lives are intrinsically valuable, good and evil do exist, and we are moral creatures who have been given the capability to recognize that and also choose,” she said. “I can create characters within that framework.”

Ochsner sees the modern fairytale as not only an interesting genre, but a vehicle for positivity. “I think kids, especially in the age range of 10-14, need to see that despite whatever is happening in their home and the messed-up world that they live in, they are still powerful in some way,” she says. “As a Christian, I can tell you where the power comes from. It isn’t really like so many stories that say it’s from within you. It really isn’t, but I like the stories that tell young people that their lives are worthwhile and worth fighting for, as are the lives of their family members.”

As a faculty member at Corban, the benefits of Ochsner’s success are reaped by more than just herself. “It was really a shot in the arm,” she said. “It made me think, ‘This is going to be so good because I can share with students that there really is a place for things like modern fairy tales and speculative fiction.’”

Through Ochsner, Corban’s aspiring young writers have access to the expertise and guidance of a talented and critically-acclaimed author. Ochsner enjoys her dual role, producing her own literary works, while also studying and exploring fiction and narrative forms with her students. “We can talk about fairy tale construction and writing on two levels,” she said. “Here’s what we enjoy and love—let’s just enjoy the story. And then we can pull it apart, deconstruct, analyze, imitate, and put it back together again. I really enjoy being able to do that with our students who amaze me every semester. They are so smart. It’s really a joy to talk about craft, and they come back with stuff that is just wonderful.”

Ochsner’s story will be debuted in the Summer 2021 edition of the North American Review alongside other winners of the Kurt Vonnegut Prize. For more information, and to purchase this issue, visit https://northamericanreview.org/.