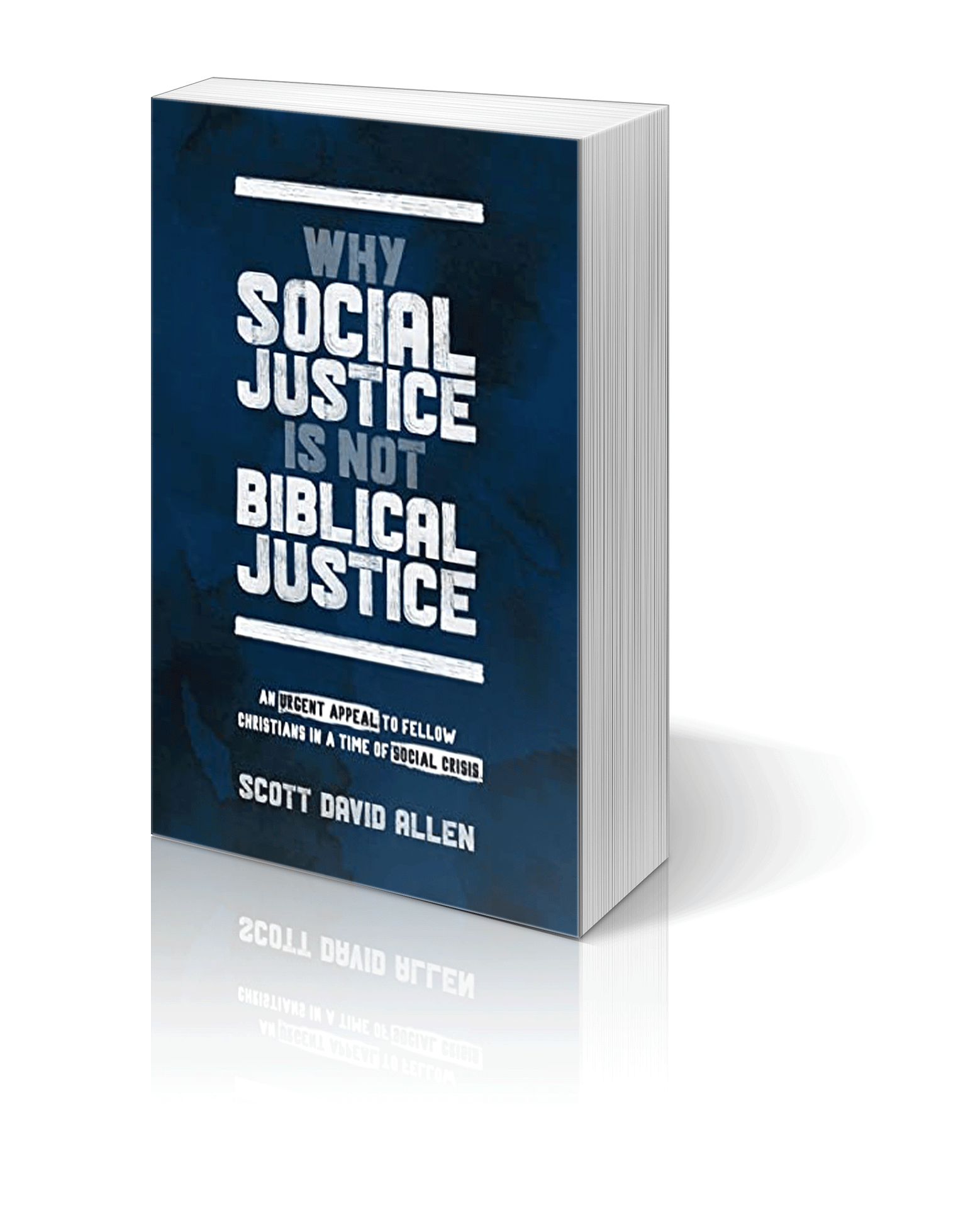 View the interview Steve Sammons had with Scott Allen about his new book.

Why Social Justice Is Not Biblical Justice

Prepare yourself to defend the truth against the greatest worldview threat of our generation. In recent years, a set of ideas rooted in postmodernism and neo-Marxist critical theory have merged into a comprehensive worldview. Labeled “social justice” by its advocates, it has radically redefined the popular understanding of justice. It purports to value equality and diversity and to champion the cause of the oppressed.

Yet far too many Christians have little knowledge of this ideology, and consequently, don’t see the danger. Many evangelical leaders confuse ideological social justice with biblical justice. Of course, justice is a deeply biblical idea, but this new ideology is far from biblical.

It is imperative that Christ-followers, tasked with blessing their nations, wake up to the danger, and carefully discern the difference between Biblical justice and its destructive counterfeit.

This book aims to replace confusion with clarity by holding up the counterfeit worldview and the Biblical worldview side-by-side, showing how significantly they differ in their core presuppositions. It challenges Christians to not merely denounce the false worldview, but offer a better alternative-the incomparable Biblical worldview, which shapes cultures marked by genuine justice, mercy, forgiveness, social harmony, and human dignity.

Why Social Justice Is Not Biblical Justice Reviews